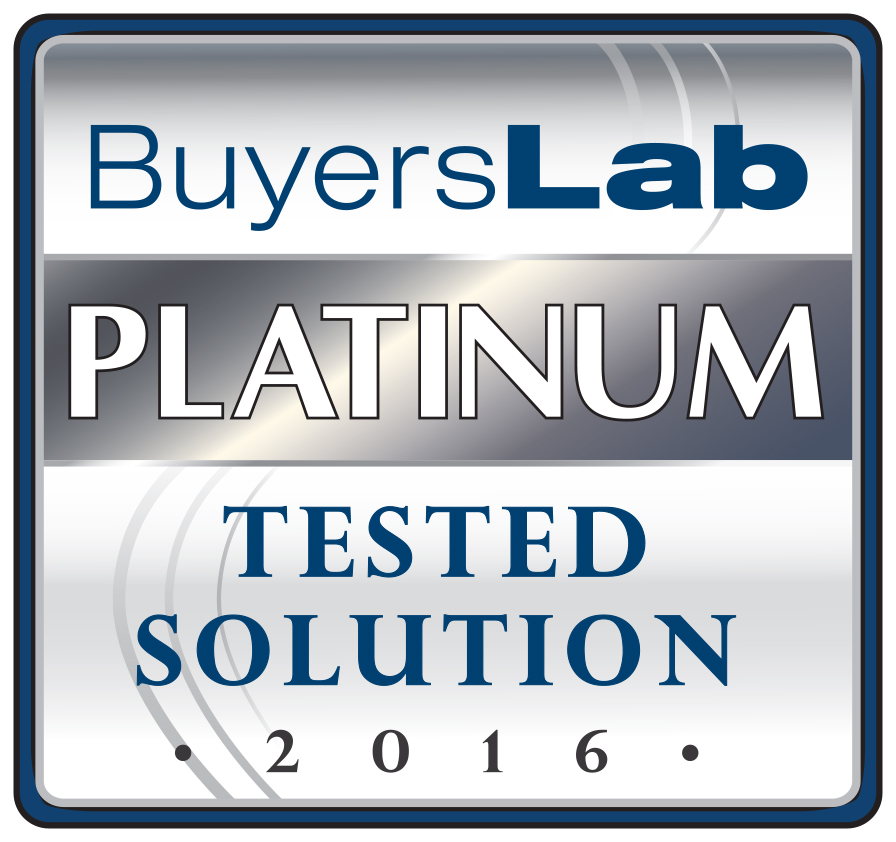 Despite the decades-old promise of the "paperless office," there are still plenty of paper documents that get created and circulated. And the information on that paper—be it a form, an invoice, a student or patient record, or an unstructured document such as a letter—needs to be captured accurately.

What if there was a solution that made this dream a reality? PaperVision® Capture and PaperVision® Forms Magic™ combine to make a powerful team that can not only eliminate paper, but it can bring automation, via artificial intelligence, and more to the table.

Buyers Lab (BLI) just released it's solution report and reviewed these two powerful technologies. See what else they had to say.

You can find out more about which cookies we are using or switch them off in settings.

This website uses cookies so that we can provide you with the best user experience possible. Cookie information is stored in your browser and performs functions such as recognising you when you return to our website and helping our team to understand which sections of the website you find most interesting and useful.

Strictly Necessary Cookie should be enabled at all times so that we can save your preferences for cookie settings.

If you disable this cookie, we will not be able to save your preferences. This means that every time you visit this website you will need to enable or disable cookies again.

Please enable Strictly Necessary Cookies first so that we can save your preferences!

Pardot is a marketing automation platform and we use it to gather information about visitors on our website. If a visitor completes a form on our website, for example filling out the comment form, then their personal information is stored in Pardot/Salesforce. The visitor cookie includes the name “visitor_id” plus the unique identifier. This cookie is set by our tracking code.

Please enable Strictly Necessary Cookies first so that we can save your preferences!